Following the installation of a very impressive bike wash-down station in front of the lodge, and the conversion of the drying room into a secure bike storage room, ILTIS received the BIKE BULLER RECOMMENDS stamp of approval in January 2014. It means we’re one of the first four venues at Mt Buller that are officially recognized by the mountain as being bike friendly. It also means we get to fly a bright orange flag out the front of the lodge during the bike season. Could be the beginning of an exciting new chapter for the club! 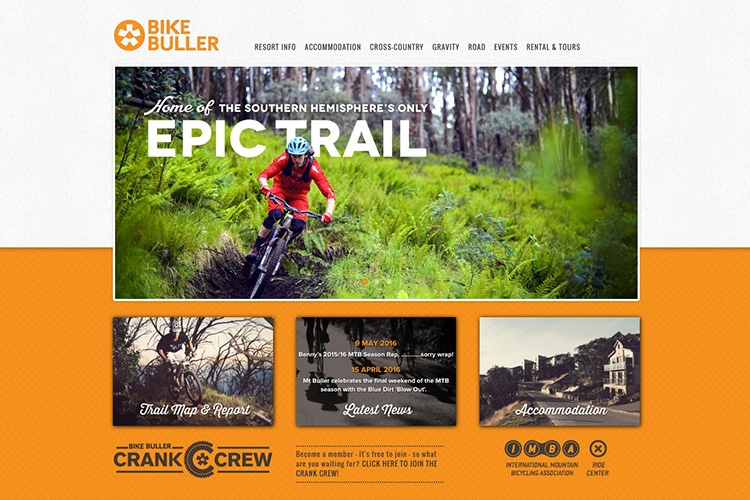